“The leadership of the Central Asian republic should continue the path of the reforms,” the President of Germany added.
Shavkat Mirziyoyev, in turn, stressed that “reforms are not always supported, but there is no turning back.”

On the same day, representatives of the two countries signed an agreement on expanding cooperation. The Federal Ministry for Economic Cooperation and Development of Germany announced its intention to allocate for this purpose 123.8 million EUR over the next two years. According to the publication, the cooperation will also cover the area of improving healthcare and sustainable economic development.

The funds will be used to modernize hospitals in the regions, training programs for medical personnel, tuberculosis combat and agricultural development. 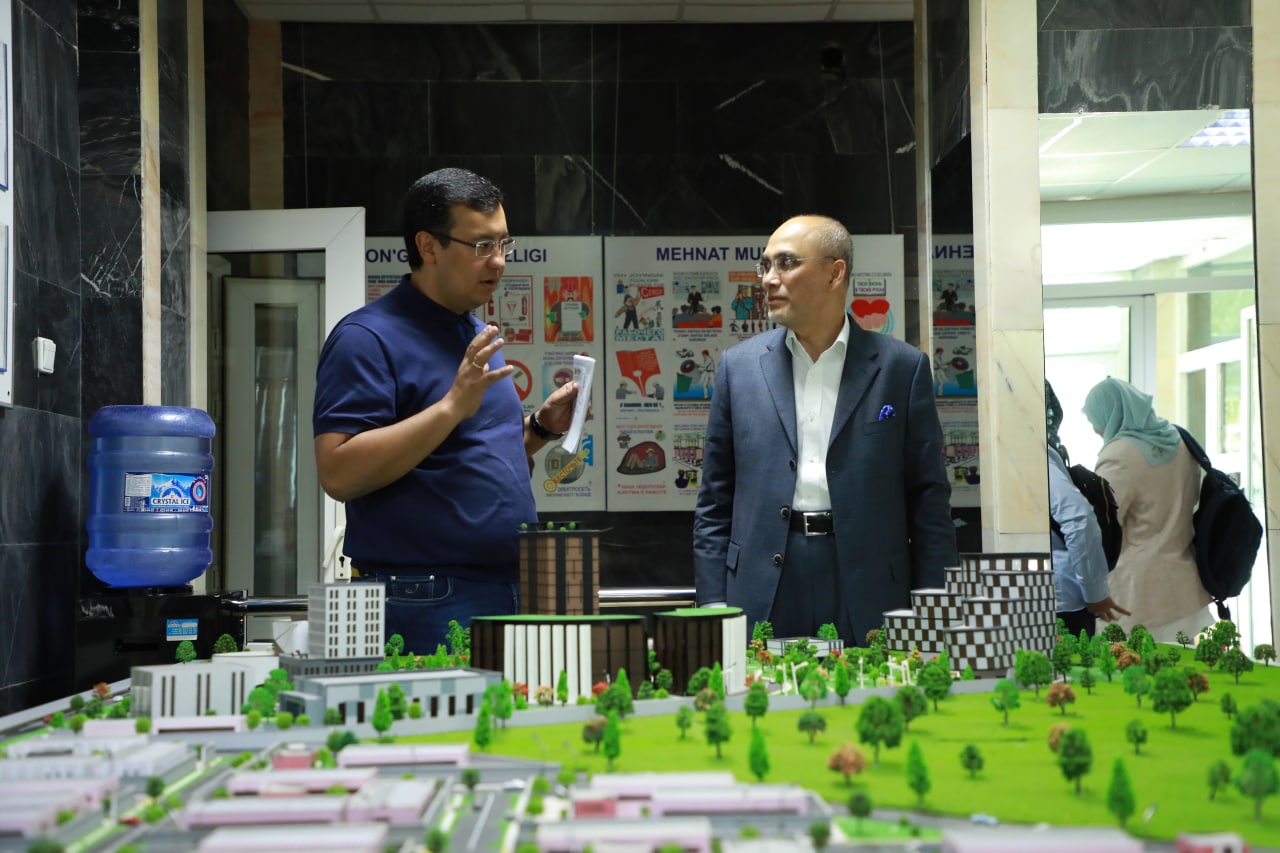 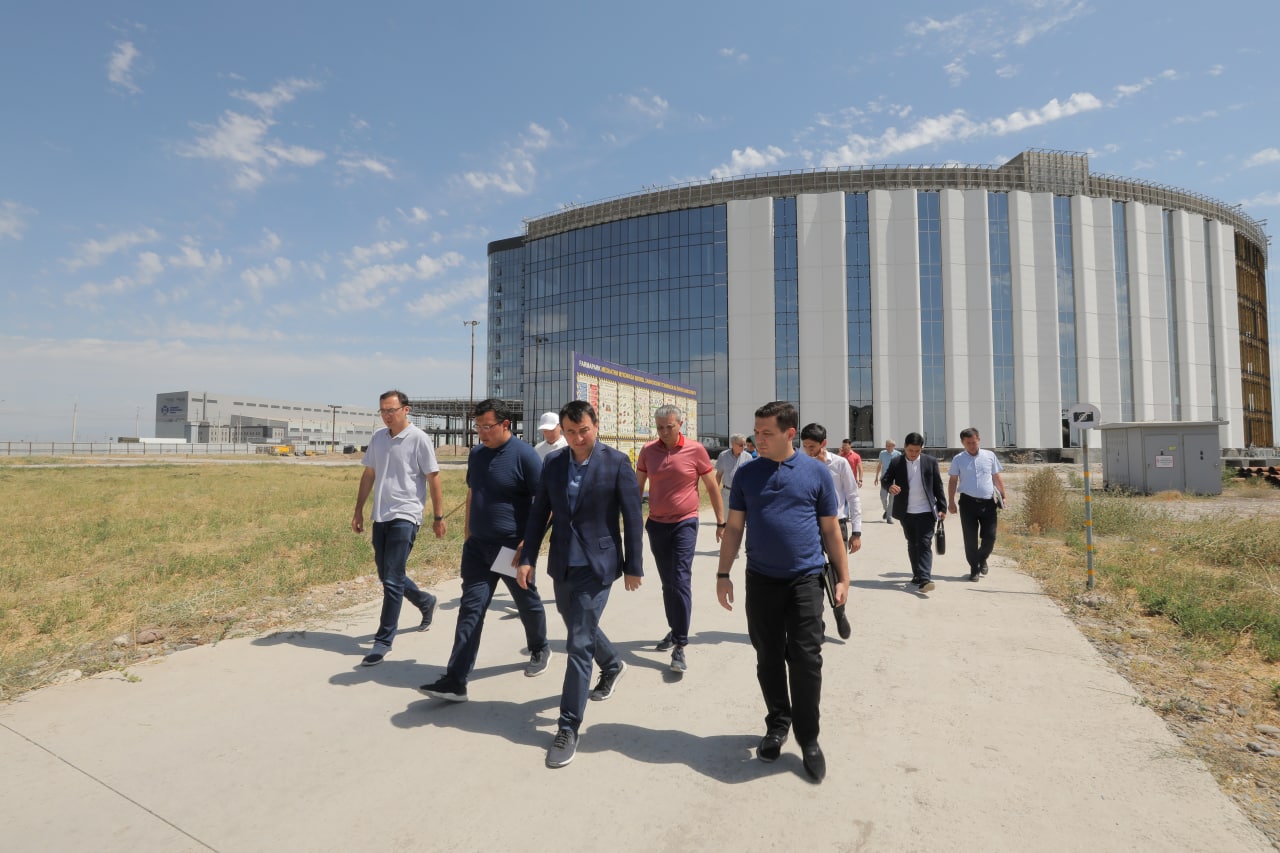 Projects related to the development of the pharmaceutical sector were studied