Prospects for the development of cooperation in the pharmaceutical sector between Uzbekistan and India turned the topic of a virtual meeting of officials of the two countries this February 10.

The meeting, organized by the Embassy of India in Uzbekistan with the assistance of the Ministry of Foreign Affairs of the Republic of Uzbekistan and the Embassy of Uzbekistan in India, brought together representatives of the ministries and departments of the republic in the format of video conferencing.

Alisher Temirov informed the Indian side about the dynamically developing pharmaceutical industry and the investment attractiveness of the Republic of Uzbekistan, and also emphasized the country’s convenient location for exporting to neighboring countries. He especially noted the importance of relations and cooperation between Uzbekistan and India in the pharmaceutical sector, which is growing with every passing year.

The Deputy Director of the Pharmaceutical Industry Development Agency expressed the need in support by the Embassy of India in Tashkent and the Embassy of Uzbekistan in Delhi in establishing contacts with pharmaceutical companies in India, as well as organizing forums with Indian pharmaceutical manufacturing enterprises in order to initiate new investment projects.

At the meeting, special attention was also paid to discussing the prospects for establishing partnership ties with Indian pharmaceutical companies for the production and localization of biotechnological medicines in Uzbekistan, including vaccines against COVID-19.

Rakhima Madraimova, head of the International Relations and Investment Promotion Department, noted that effective collaboration of the Agency and the Embassy of Uzbekistan in India made it to conclude an agreement with the Bharat Biotech Company and a Memorandum on the provision of vaccines was signed.

Ambassador Extraordinary and Plenipotentiary of India to Uzbekistan H.E. Mr. Manish Prabhat expressed his readiness to assist in organizing meetings with pharmaceutical companies of India. And also, informed about the exhibition, which is planned to organize by the Indian Chamber of Commerce and Industry.

Following the results of the video conferencing, the participants agreed on closer cooperation in the pharmaceutical sector and further development of mutually beneficial ties. 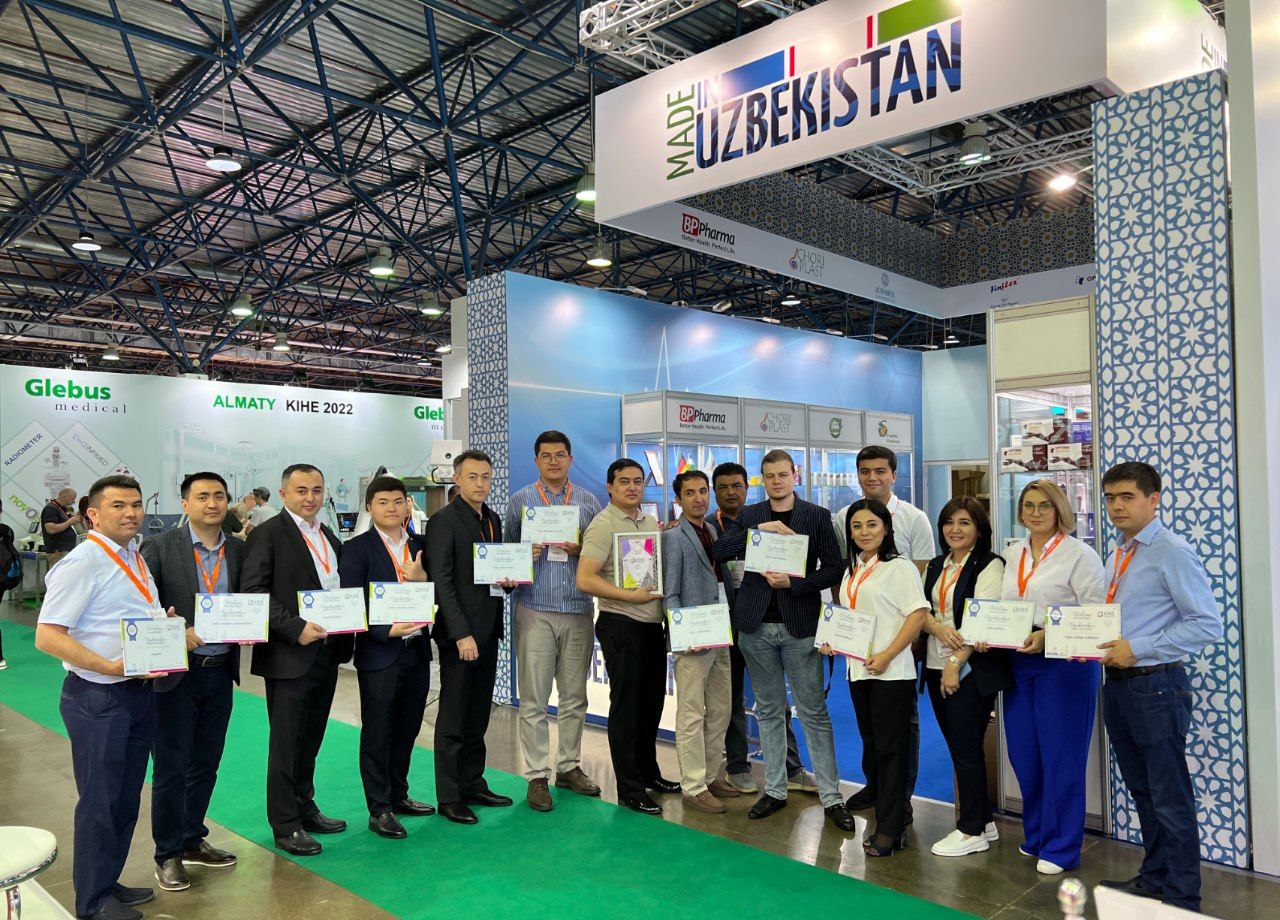 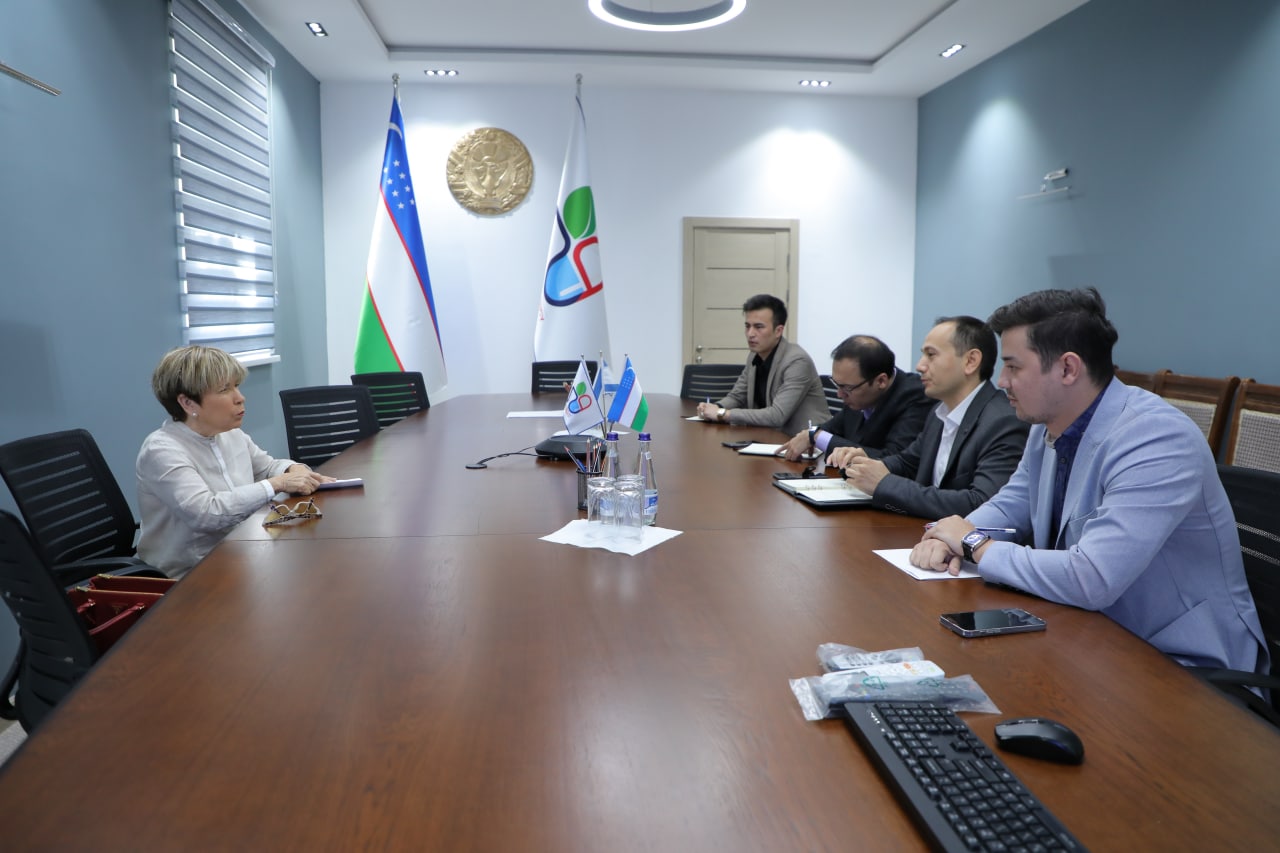 In Tashkent, officials of the Agency for Development of the Pharmaceutical Industry met with the Hon… 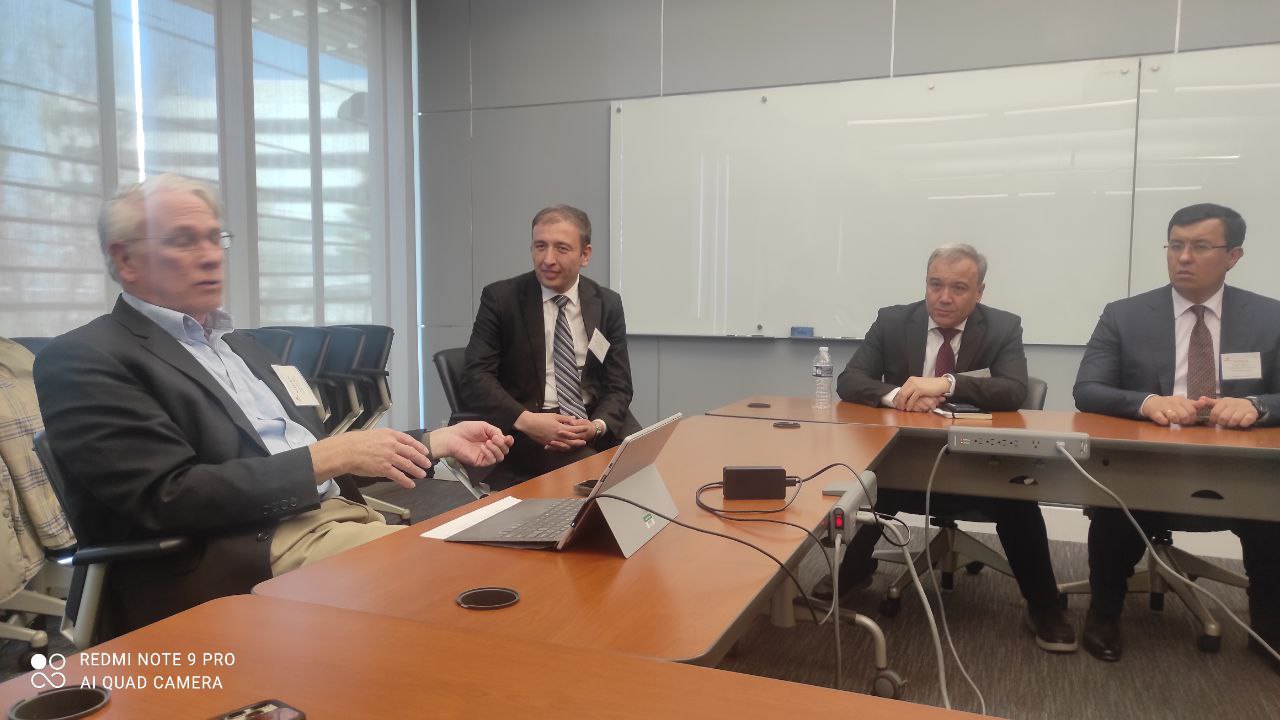