Ambassador Extraordinary and Plenipotentiary of Uzbekistan to the United States, Javlon Vahobov, participated in the summit with his opening remarks. In his speech, the Ambassador touched upon the development of Uzbekistan in all spheres of the economy, the country's growth potential, its role in the world market, and its international partners. Then, congratulating the summit participants on such a historical event, Javlon Vahobov gave the floor to Elena Son, Executive Director of the American-Uzbek Chamber of Commerce.

Elena Son welcomed the participants and expressed hope for further strengthening the cooperation between the two countries. She praised the achievements of Uzbekistan's growing pharmaceutical industry. Then the floor was given to the head of the Pharmaceutical Industry Development Agency, Sardor Kariev, who spoke about the significance of this historical event in his speech. He also introduced the summit participants with the new modern opportunities in the pharmaceutical industry of Uzbekistan, pointing to the reforms being implemented by the country in developing this sector.

The event was moderated by Jude Nwokike, Vice President of the US Pharmacopoeia Convention (USP) and Director of the PQM Plus - Drug Quality Improvement Program. The meeting is being held in a hybrid format: online and in-person. 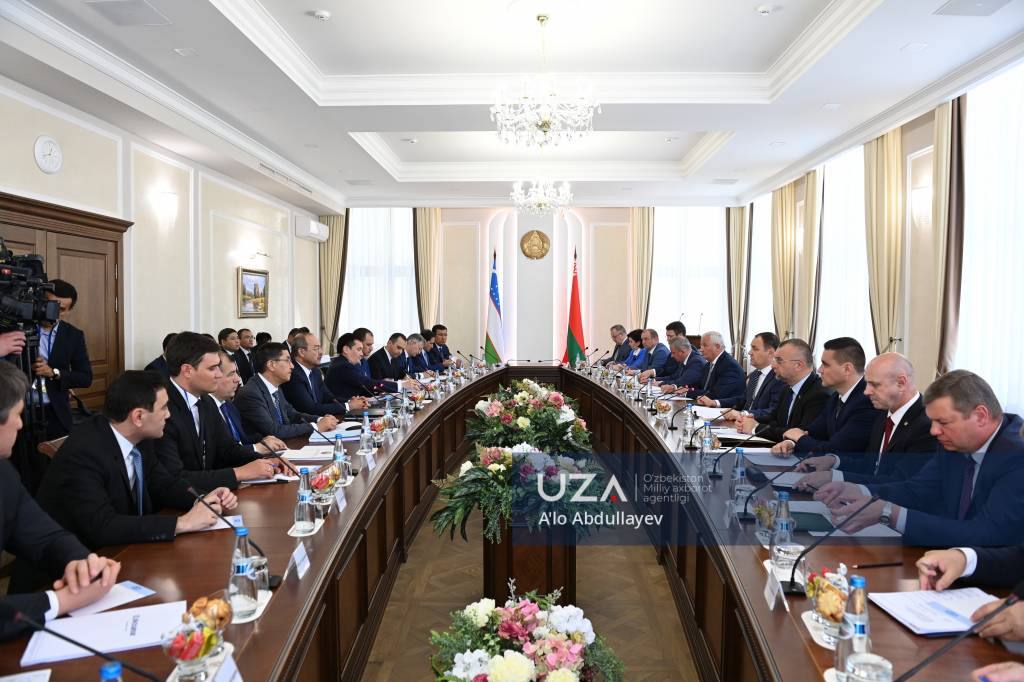 A delegation of the Uzbek government has arrived in Belarus

The insulin production is now planned to be localized 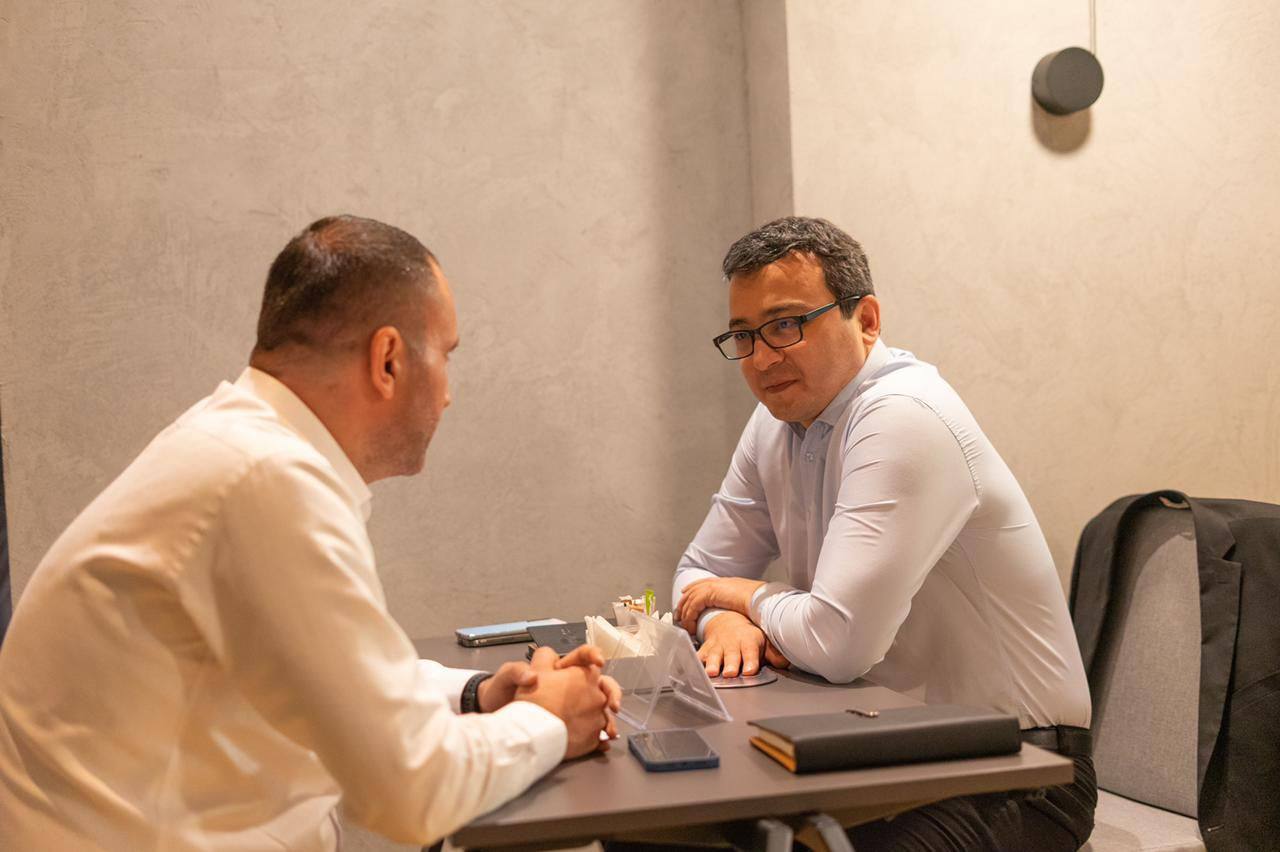