In recent years in our country, special attention has been paid to issues of public control over the activities of state bodies and institutions. In particular, the Virtual reception of the President of the Republic of Uzbekistan, and the People's Reception were launched. The law "On Public Control" regulating these relations was also adopted.

In this regard, the country formed the legal basis for ensuring the openness of the activities of state bodies and created the legal mechanisms for the implementation of a social partnership of state bodies with NGOs and other institutions of civil society.  State fundamentally reformed the system of reviewing the appeals of individuals and legal entities, and the "Electronic Government" system was has been introduced gradually and is being used more and more widely.

A Public Council that was formed at the Agency for the Development of the Pharmaceutical Industry focuses on establishing an effective and efficient dialogue between the state and society, public control over the activities of state bodies, and ensuring the openness and transparency of their activities.

About 15 labor veterans and experienced specialists, NGOs, mass media, and other institutions of civil society are involved in the Public Council.

Public Council held a meeting on July 28, 2022, in which the draft decision "On approval of the list of raw materials exempted from value-added tax in the import intended for the production of drugs and medical products" as well as the Decree of the President of the Republic of Uzbekistan dated June 14, 2022 PF-154 - No. "Criteria for evaluating the effectiveness of the public council" was discussed based on the 8th appendix of the methodology for monitoring and evaluating the openness of the activities of state bodies and organizations.

In addition, participants of the meeting studied the draft decision On approval of the list of technological and laboratory equipment exempted from customs duties, their components, spare parts, raw materials, medical products, and packaging materials.

The members of the Council got acquainted with the proposals developed by the Agency for the liberalization of trading non-prescription pharmaceutical products and expressed their opinions. Members reviewed the criteria for evaluating the effectiveness of the Public Council for monitoring and evaluating the transparency of state bodies, and organizations.

Appropriate proposals and recommendations were developed for all issues on the agenda, and measures to ensure their implementation were determined.

For information, you can get acquainted with the main tasks of the Public Council at the following address.

Press Service
Agency for Development of the Pharmaceutical Industry 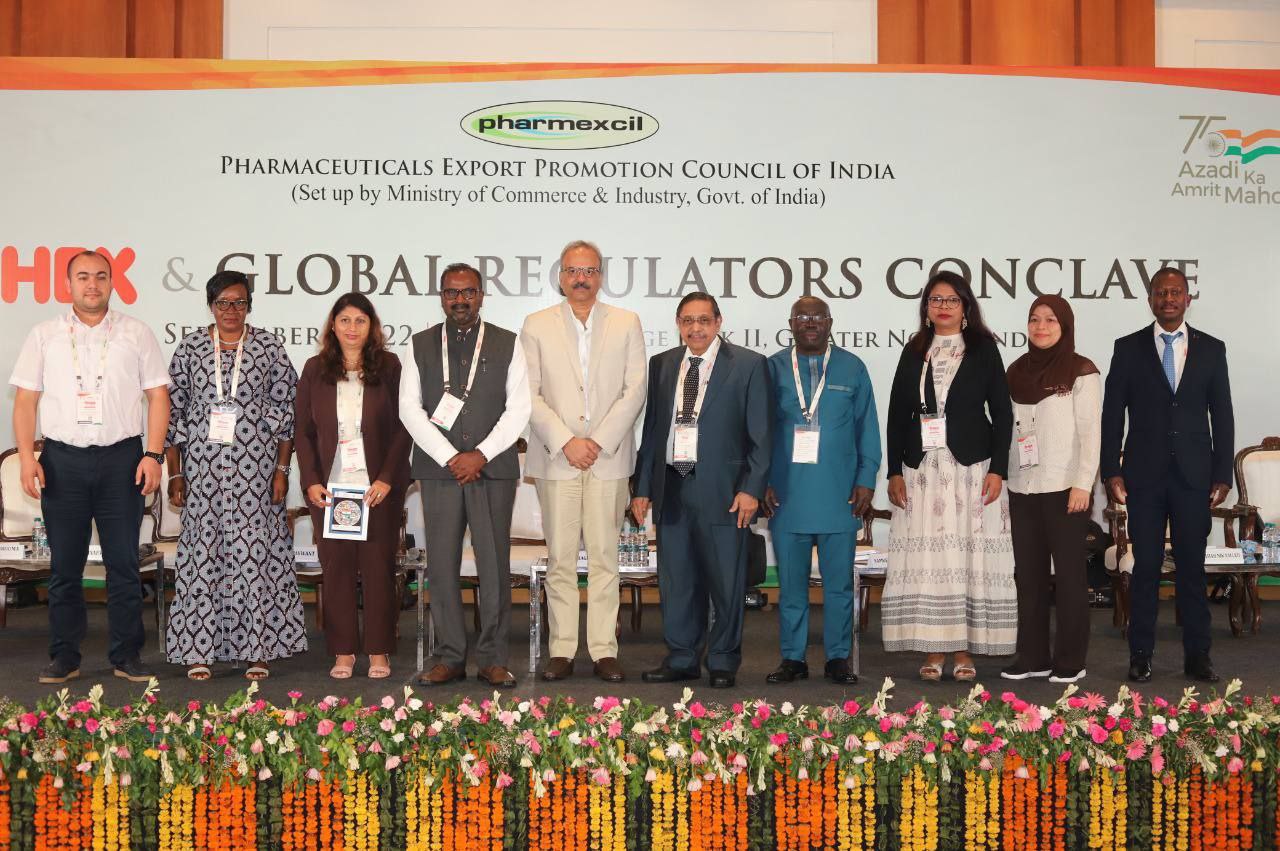 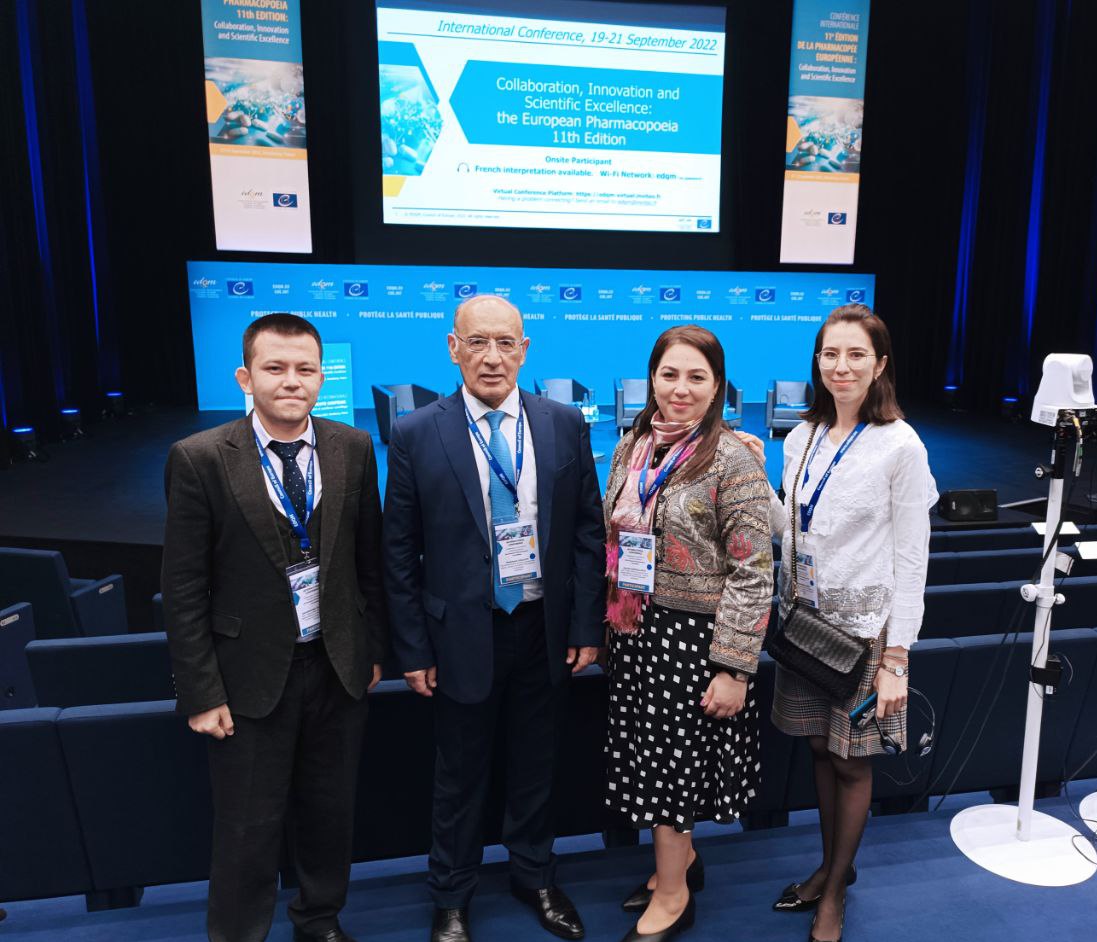