The Agency for the Development of the Pharmaceutical Industry hosted the representatives of the "Eutilex" Co. of South Korea. Ltd.

On September 27, 2022, the deputy director of the agency Jamshid Eshmuradov, met with representatives of the delegation headed by Choi Su Yong, the head of the company "Eutilex" Co. Ltd who is also a statesman of South Korea, a candidate for the Nobel Prize.

At the meeting, the deputy director introduced the guests to today's achievements and development prospects of the pharmaceutical industry of Uzbekistan. Then, the company's representatives that focus on antibody therapy and immune cell therapy, i.e., T cell therapy, which is an activator of immune control in the fight against cancer, spoke about the goals of their visit to our country. They have expressed their will to establish a production sector of modern anti-cancer immunotherapy drugs and open a particular gene bank in Uzbekistan.

In response to their proposal, Jamshid Eshmuradov emphasized that working with cells is one of the priority concepts in the fight against oncological diseases. CEO of the company, Prof. Kwon Byong Se, raised the issue of joint development.

At the end of the negotiations, the parties agreed to cooperate on the specified issues.

Press Service
Agency for Development of the Pharmaceutical Industry 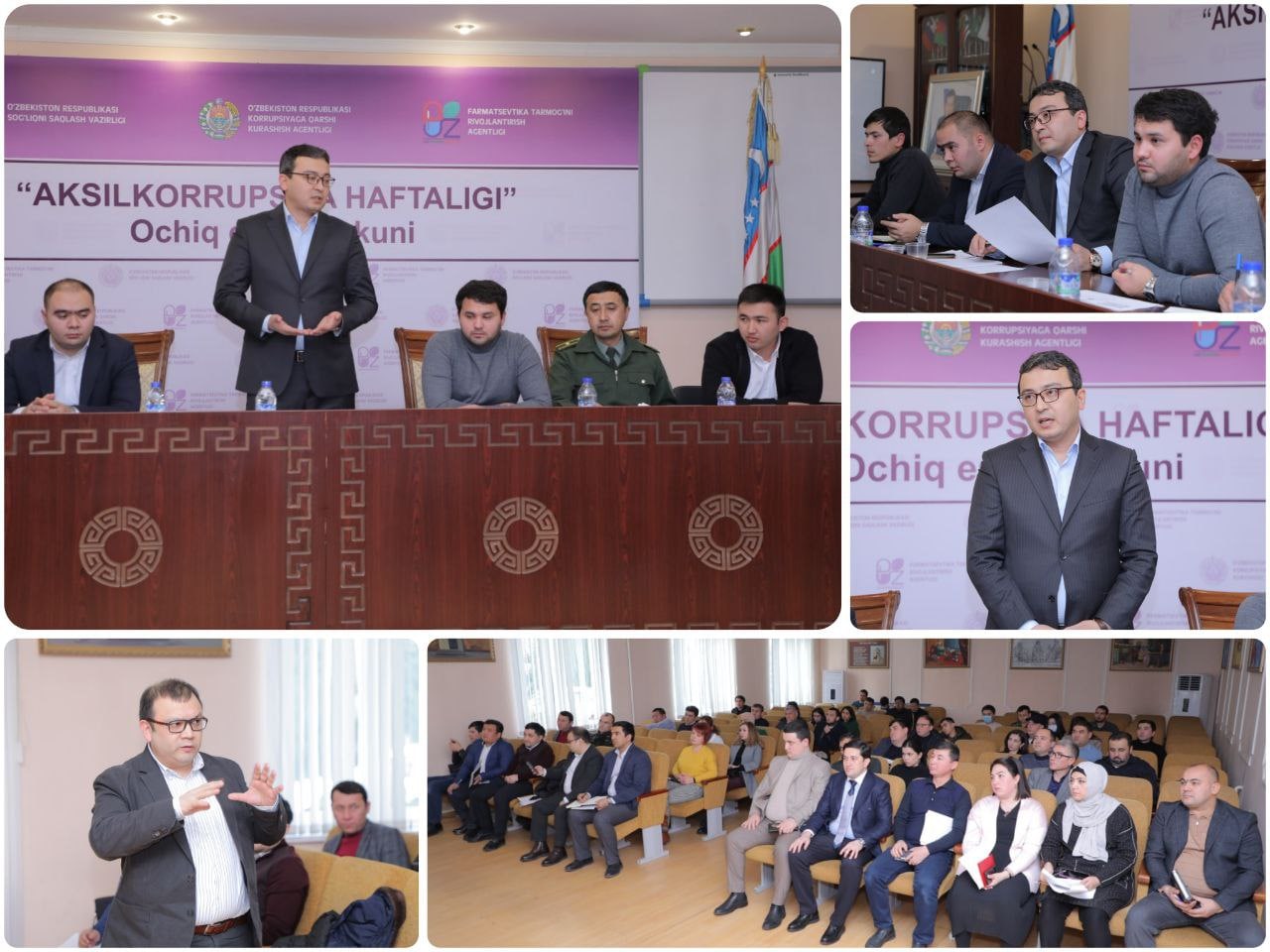 The State Center for Expertise and Standardization of Medicines, Medical Products, and Equipment hos… 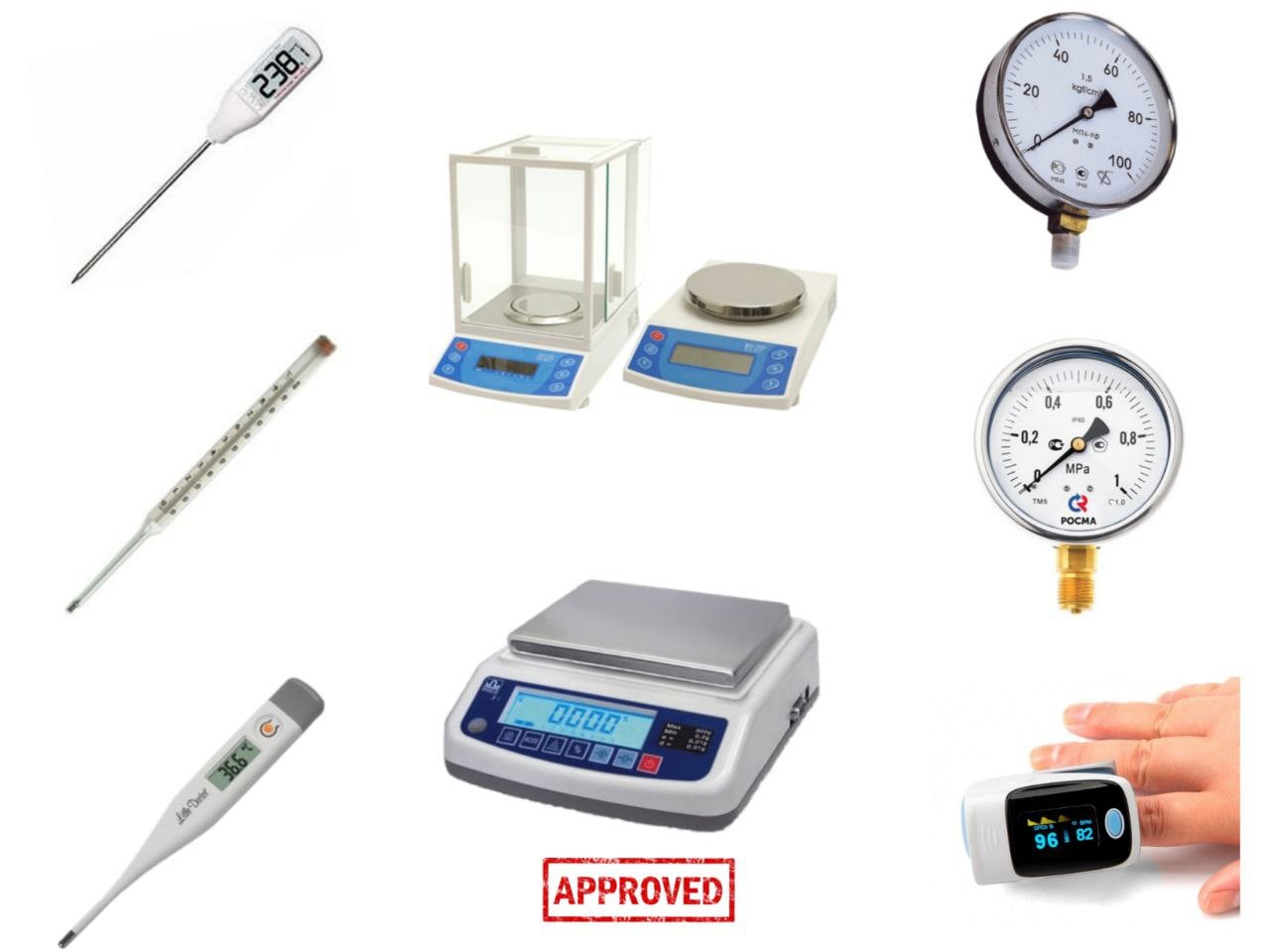 The Comparative Laboratory of the State Center has expanded its activities 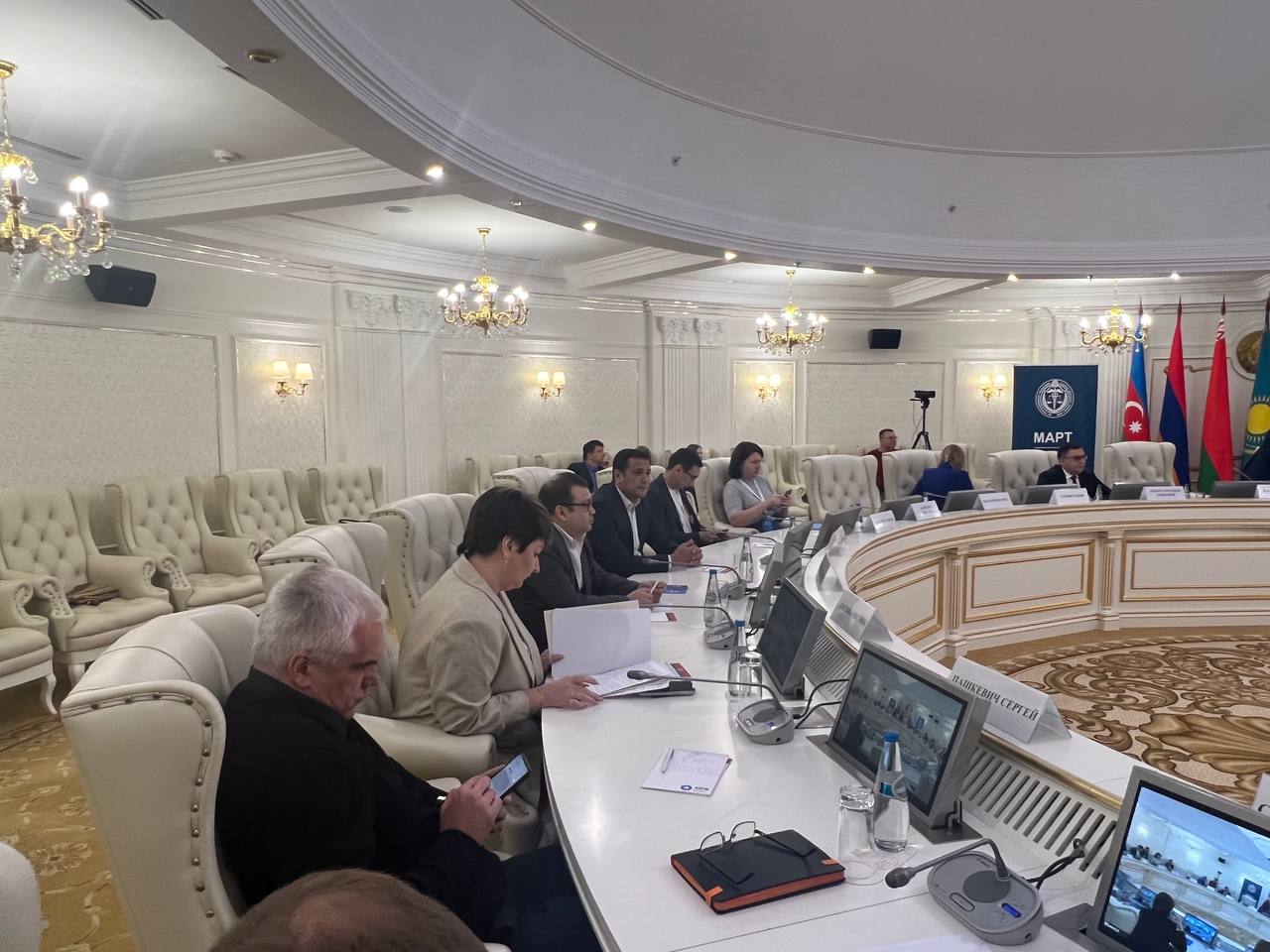 Specialists of the State Center participated in the international conference